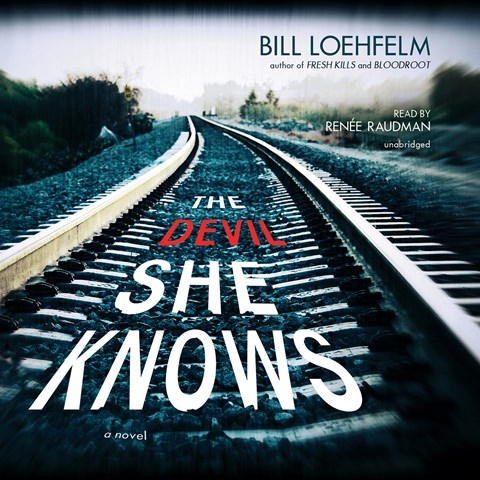 THE DEVIL SHE KNOWS

Author Bill Loehfelm revisits the Staten Island setting and the handful of characters he introduced in his debut mystery, FRESH KILLS. His latest, a stand-alone thriller, is the story of barmaid Maureen Corrigan, whose tendency to be in the wrong place at the wrong time takes on deadly consequences when she encounters a co-worker and a political candidate in a compromising situation. Loehfelm defines his characters by their words and actions rather than descriptions, and Renée Raudman’s performance enlivens the character of Maureen with her voice. She gives listeners ample moments of suspense as she chronicles the tribulations of street-worn but not always street-smart Maureen. G.O. © AudioFile 2011, Portland, Maine [Published: JULY 2011]