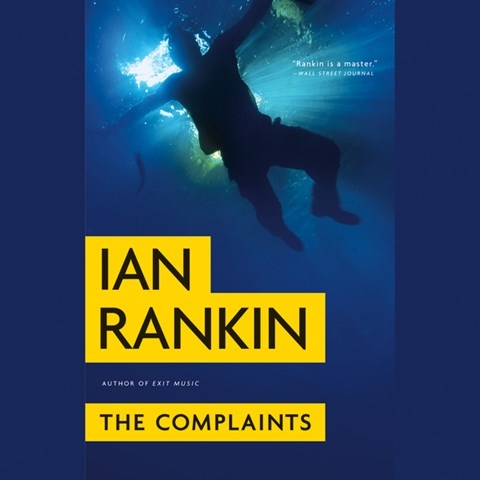 It’s often said that the main character in Ian Rankin’s crime thrillers is the city of Edinburgh itself. Peter Forbes delivers the first in Rankin’s new series with all the charm, cunning, and grit that the great city possesses. Inspector Malcolm Fox works for the “Complaints and Conduct” department, the Internal Affairs part of the Edinburgh police. When he comes under suspicion for the murder of his sister’s abusive boyfriend, he must use all of his investigative skills and connections to clear his name and solve the case. Forbes flawlessly narrates the story with a complexity that matches the plot and the character of Rankin’s newest inspector. K.O. © AudioFile 2011, Portland, Maine [Published: MARCH 2011]