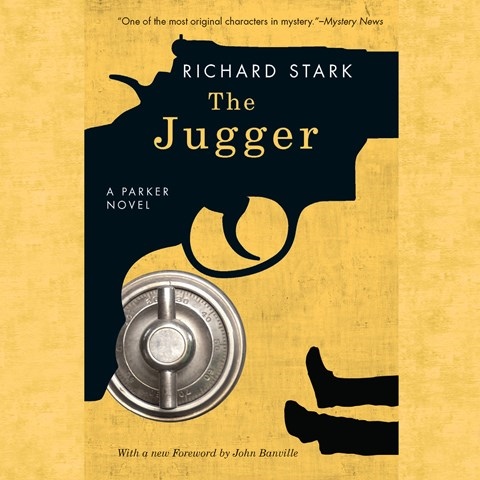 The Parker series is a standout in the history of noir crime fiction. This entry is the sixth of 24 featuring the ruthless antihero (no first name) Parker, whose profession is criminality with no bones about it—except for those that he buries. Parker’s physical appearance and fictional persona is that of a tough and dangerous villain. Various audio narrators have portrayed Parker over the years; Stephen Thorne is particularly effective. His voice is flat and adamant. He portrays various other characters in memorable ways; one sounds like Richard Nixon, for example. But Thorne never allows himself to get in the way of the story: Parker tries viciously to hide behind the identity of his alias. D.R.W. © AudioFile 2011, Portland, Maine [Published: AUGUST 2011]