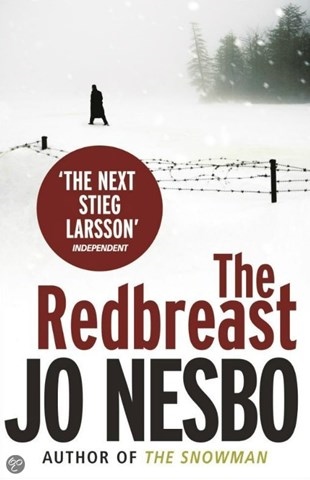 This twisty Norwegian thriller runs along two tracks that eventually converge. The first follows a Norwegian soldier who was seared by his experience fighting for the Nazis on the Russian front. The second occurs in the near present, as Harry Hole, a Norwegian detective and Nesbø staple, investigates the smuggling into the country of a rare and dangerous weapon, a Macklin rifle, which he knows is a favorite of assassins. Narrator Robin Sachs performs a neat trick with these two trails, using a wistful, sepia-like tone for the past and carrying it forward as his character ages. In present time, Sachs reverts to a more rough-and-tumble delivery. The contrast contributes even more suspense as Nesbø inevitably brings the two paths together. M.O. © AudioFile 2011, Portland, Maine [Published: AUGUST 2011]