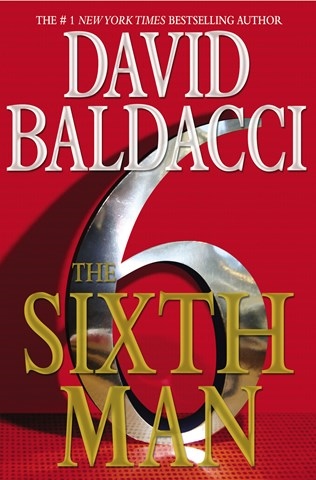 David Baldacci's longtime narrator of choice, Ron McLarty, teams up with Orlagh Cassidy to deliver one of Baldacci's most exciting thrillers. Truly, they are a dynamic duo as they play the roles of Sean King and Michele Maxwell, retired Secret Service agents who are employed by a lawyer to investigate the defense of an alleged serial killer. But the detectives soon learn there's much more going on than murder. The lawyer who hired them is killed, and the duo learns that there's a power struggle going on among the U.S. government’s security agencies. McLarty and Cassidy handle the story’s tense moments extraordinarily well. Cassidy gives each of the four female principal characters a distinctive voice. The sound effects and engineering are superb. The last quarter of the book is riddled with explosive moments, with a new surprise every minute. Listeners won't discern who the real villains are until the very end. A.L.H. © AudioFile 2011, Portland, Maine [Published: JUNE 2011]