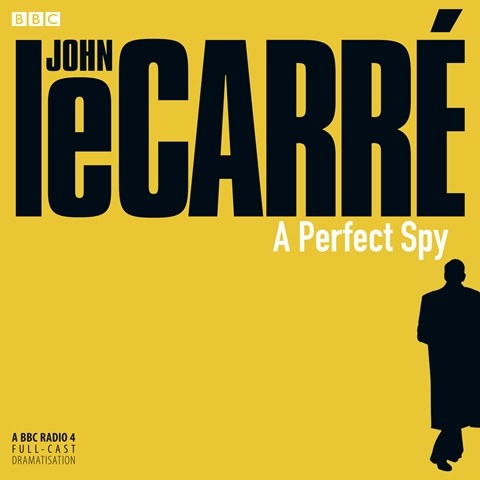 Magnus Pym, a British spy, disappears to write his memoir after attending his father's funeral, and the Service is looking for him. Much of the story in this BBC Radio adaptation is moved forward through conversation and interviews, a structure that can occasionally make it bog down. Even so, the unfolding reminiscence about the friendship that developed between Pym and an operative from the other side is an interesting one that will hold listeners' interest. The drama is presented as eight half-hour episodes, a format that is suited to listening a section at a time rather than all at once. J.A.S. © AudioFile 2011, Portland, Maine [Published: DECEMBER 2011]