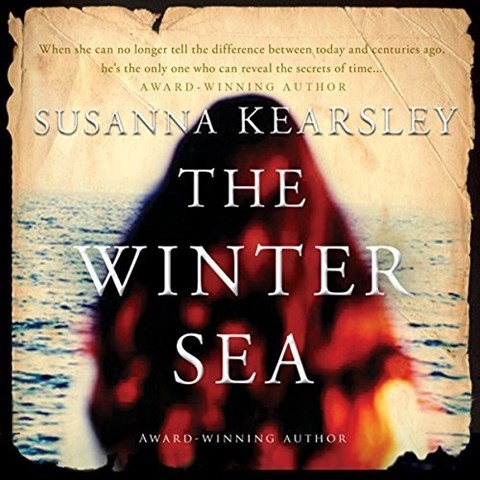 Carrie McClelland is a novelist searching for a plot who serendipitously takes a wrong turn. On the Scottish seaside she sets eyes upon a bewitching castle that sparks inspiration for her historical novel, which provides a story-within-the-story in this novel. Rosalyn Landor provides delightful Scottish accents for many of the characters Carrie meets inside and outside her novel. As Carrie lives in her quaint cottage by the sea, Landor escorts the listener between a reality filled with the promise of love and Carrie's imaginary world, which features an impending Jacobite rebellion. Landor adds a poetic edge to her storytelling while at the same time giving a dreamy aura to the historical side of the story. B.J.P. 2012 Audies Winner © AudioFile 2012, Portland, Maine [Published: JUNE 2012]