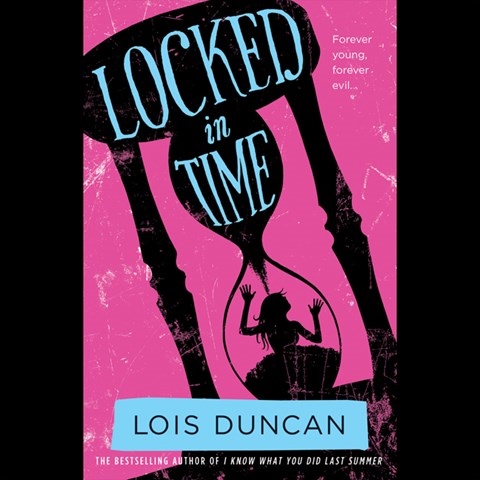 After the death of her mother, Nore Robbins is shocked to learn she’ll be spending the summer in Louisiana with her father and his new family. Narrator Jaselyn Blanchard's portrayal of 17-year-old Nore transforms from one of youthful innocence to one of anxious suspicion as Nore discovers that life on the bayou is more than she bargained for and her seemingly innocuous stepfamily is anything but. Adding a nice touch of foreshadowing, Blanchard gives the syrupy sweet Southern drawl of Nore's stepmother just a hint of the sinister. Keeping pace with the novel's mounting tension, Blanchard's speech becomes more urgent as Nore struggles to save both herself and her father before time runs out. M.D. © AudioFile 2012, Portland, Maine [Published: MAY 2012]