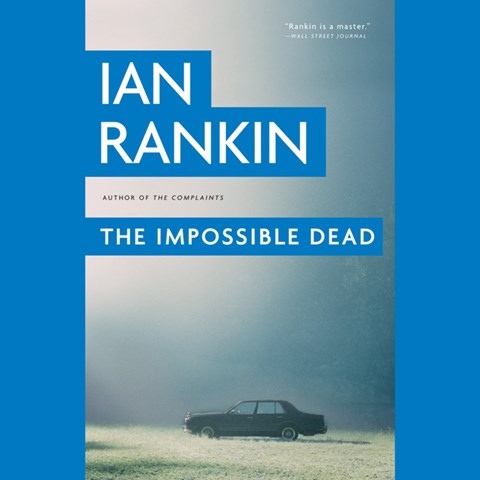 Matthew Fox, an inspector in the Complaints and Conduct Department, investigates the actions of fellow police officers. Narrator Peter Forbes ably wraps his tongue around a series of Scots brogues and crisp British accents as Fox and his team travel between Glasgow and rural Kirkcaldy investigating a recent murder, or suicide. Soon Fox becomes tangled in evidence that leads to the decades-old murder of a long dead separatist. The plot is convoluted—as are the clues. While Forbes’s accents and characters are multidimensional, his reading of narrative is dry and too even paced. As a result, the tension in this complex investigation is lost as the story plods along and the listener forgets who the suspects are. M.B.K. © AudioFile 2011, Portland, Maine [Published: DECEMBER 2011]