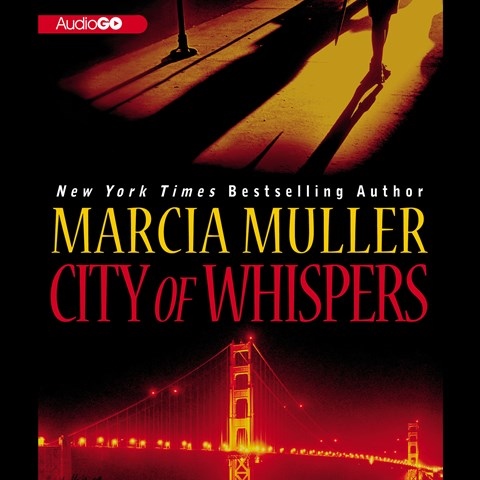 Sharon McCone, savvy San Francisco private eye, has her world turned upside down when her shady half-brother sends her a message asking for help—and then goes missing shortly thereafter. Laura Hicks delivers a crisp, dramatic performance as Sharon relentlessly combs the city, pursuing clues that lead to the body of an heiress who is associated with an earlier murder—still unsolved. Hicks offers an aloof intensity as Sharon struggles to solve the two murders while trying to track down her missing brother from clues that test her both as a sister and as a detective. B.J.P. © AudioFile 2012, Portland, Maine [Published: MAY 2012]