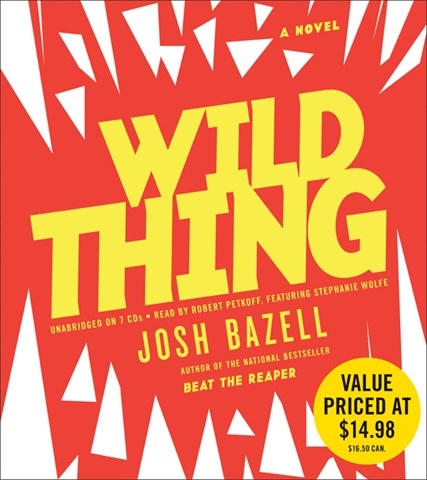 What do you get when you add a rich man's bet over the existence of a lake monster to a fake cruise ship doctor's attempt to evade murderous mobsters and a deranged lady paleontologist? WILD THING is narrated by Robert Petkoff, who lends to the satirical and streetwise text an air of cynical bravura. This is an offbeat novel that attempts to be both fiction and nonfiction, interposing a wide variety of topics upon multiple plot conventions. The balancing act of obscenity-laden situation comedy and science-versus-religion debate is successfully maintained by Petkoff until the end, where a kind of glossary is provided, narrated by Stephanie Wolfe. J.L. © AudioFile 2012, Portland, Maine [Published: FEBRUARY 2012]