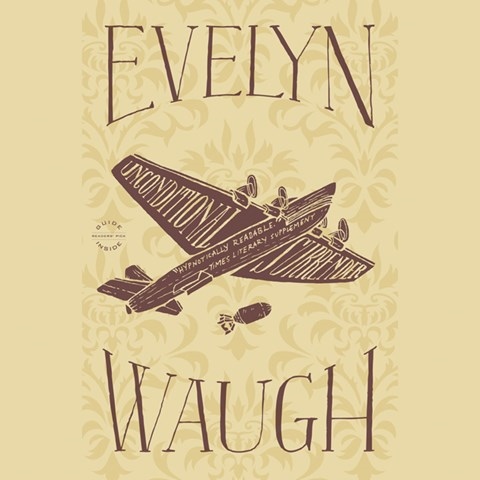 The final novel in Waugh's Sword of Honour trilogy (along with MEN AT ARMS and OFFICERS AND GENTLEMEN--both read by Rodska and available from Sterling), this book follows Guy Crouchback from his desk job during the London Blitz to a posting to Yugoslavia. His many disillusionments lead him to admit shamefully that the war came about, in part, because of honorable men like him who desired to assert their ideals. Rodska splendidly renders every character in the novel's rich social gallery--patriotic windbags, jaded intellectuals, stoics, heroes and heels. His national inflections sound perfect, and he even manages to convey what the text refers to as the "officer voices" some soldiers adopt around their subordinates. G.H. ©AudioFile, Portland, Maine [Published: NOV/DEC 96]