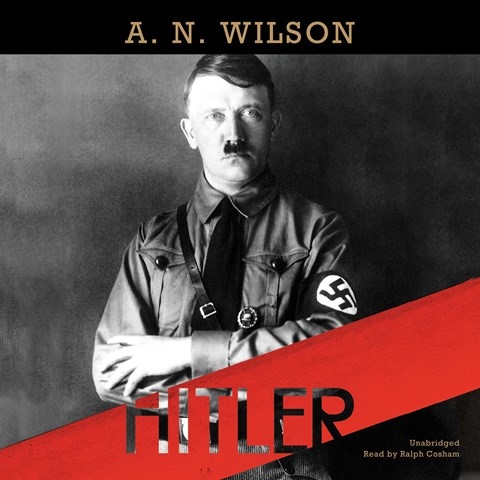 This short history of Adolf Hitler focuses on large and small aspects of the man's life. Most fascinating is the emphasis on the many failures Hitler encountered, which make his eventual success seem even more grotesque. Narrator Ralph Cosham's delivery is as unemotional as the part of the text that recounts Hitler's mediocrity until his rise to power. His relationships with women, particularly very young ones, and with Winifred Wagner (composer Richard Wagner's wife) are disturbing. In addition to Cosham's matchless pronunciation, his delivery captures the author’s tone of irony regarding the ordinariness of parts of Hitler’s life. The author’s belief that the world is still fascinated by this madman makes hearing his life story vital. S.G.B. © AudioFile 2012, Portland, Maine [Published: JUNE 2012]