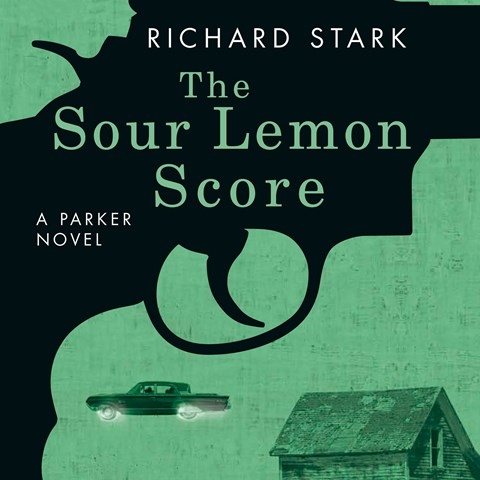 After being double-crossed on a bank heist, Parker drives up and down the Eastern Seaboard, tracking George Uhl, the guy who killed his crew and took off with the cash. Meanwhile, Uhl’s former boss catches wind of the betrayal and follows his own overlapping leads to Uhl and the money. Stephen Thorne’s no-nonsense voice fits Parker’s reserved style. Thorne takes his cues from Stark’s (aka Donald Westlake) economical prose, narrating with an appropriately light touch that doesn’t impose on the characters. As Parker moves through a maze of underworld connections, Thorne keeps listeners engaged with Parker’s tireless pace. F.T. © AudioFile 2012, Portland, Maine [Published: MAY 2012]