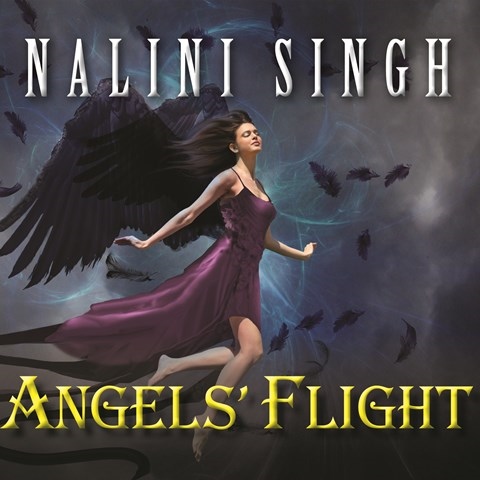 Each of the four stories in this collection builds upon the world of Singh’s fascinating Guild Hunter series. Justine Eyre captures each haunting scene with flair. With lethally powerful angels and ruthlessly seductive vampires vying for power and loyalty, these stories are full of savage promises and alluring temptations. Eyre’s quietly seductive tones bring color and nuance to each scene. Though some of her accents sound overwrought and imprecise, her familiarity with the series shines through and helps color each character’s voice with a distinct presence. Longtime fans and new listeners alike will find something to enjoy here, but newcomers should know that this is definitely a series to be savored from the beginning. B.E.K. © AudioFile 2013, Portland, Maine [Published: APRIL 2013]