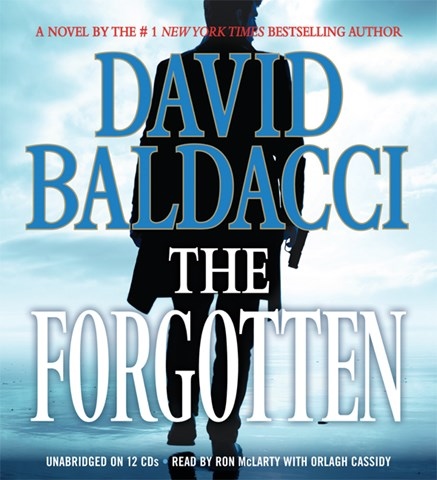 The action is nonstop after John Puller, Army CID investigator and Special Forces veteran, comes to Paradise, Florida, to check out his elderly aunt's concerns about some strange doings and finds her dead. Ron McLarty is masterful in his narration, using his rich voice and deliberate delivery to portray Puller, a humble but kick-ass soldier-hero. McLarty's portrayals of the other male characters, especially Puller's father, are also spot-on, with each being given a distinct voice and accent. Orlagh Cassidy's portrayal of the various female characters is icing on the cake. She effectively displays her range, seamlessly going from Southern accents to South American and Mexican accents, making each distinct and recognizable. The addition of sound effects and music for several of the battle and fight scenes also adds to the ambiance. A.C.P. © AudioFile 2012, Portland, Maine [Published: NOVEMBER 2012]