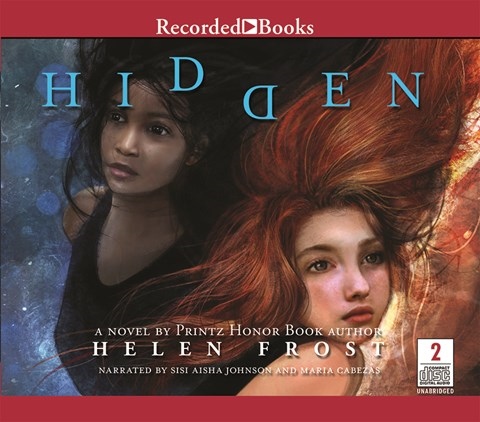 Six years after a harrowing experience changes the lives of two young girls, their paths cross at a summer camp. This gripping story, told from both their perspectives, carries listeners along their journeys of understanding and forgiveness. Performed by two narrators, vocal characterizations are good for both Wren (Sisi Aisha Johnson) and Darra (Maria Cabezas), but smaller characters are a bit stereotypical and, at times, inconsistent. Johnson's vocal portrayal fits her character's journey. Wren's voice aptly grows from that of an innocent and anxious 8-year-old into that of a mature and knowing 14-year-old. Cabezas's Darra is less consistent; a portrayal that may be meant to sound moody, confused, or sullen often sounds soft-spoken and limp, which does not fit the character. J.K.R. © AudioFile 2013, Portland, Maine [Published: JANUARY 2013]