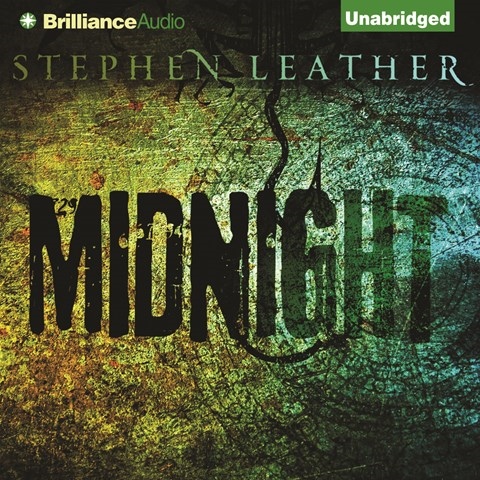 This second Jack Nightingale installment finds the private eye bumping into dead bodies all over the place, dodging killers and policemen who are out to get him, and discovering he has a half sister who is a convicted serial killer. With a tone of patience and quiet resignation, narrator Ralph Lister takes the hard-boiled detective into police interrogations and séances aimed at calling forth demons. Nightingale also has a soft side, and Lister avoids presenting him as a clichéd down-on-his-luck gumshoe. Some of the conversations with devils and demons are chilling; others sound more ordinary than the encounters with human evil. The book stands on its own, but the background from the first book, NIGHTFALL, provides interesting context. J.E.M. © AudioFile 2012, Portland, Maine [Published: AUGUST 2012]