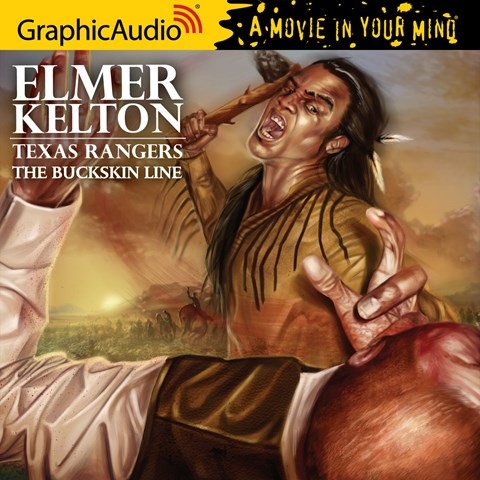 In 1861, after his adoptive father is bushwhacked and murdered, Rusty Shannon joins a loosely organized group that turns out to be forerunners of the Texas Rangers. Expertly dramatized by Richard McGonagle, this traditional Western offers the usual elements of romance, Comanches, and cowboys. McGonagle easily and convincingly portrays young and old, male and female, as well as maintains a consistent volume and tempo. He narrates episodes with Indians or with young lovers with empathy and care, adding an audio dimension to Kelton's genuine characterizations. The Old West lives again. S.C.A. © AudioFile 2001, Portland, Maine [Published: APR/MAY 01]