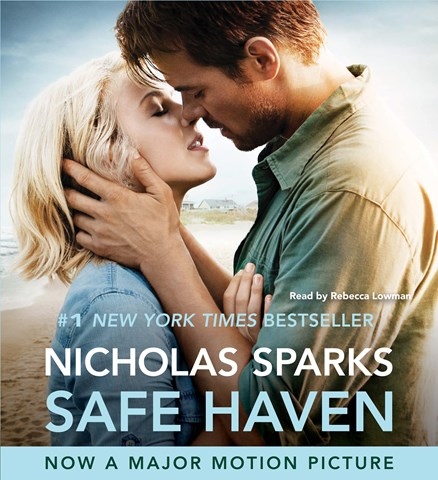 Attempting to escape her dark past, Katie starts her life over in a small North Carolina town. She gets a job as a waitress and finds a quaint place to call home. Even though she's reluctant to socialize with anyone in town, she finds herself opening up to her neighbor, Jo, and to a single father, Alex. Rebecca Lowman expresses Katie's emotions and vocally ignites Sparks's signature writing in a way that won't disappoint his fans. She's just as precise when portraying Alex, Jo, and Katie's husband, Kevin. It's easy to distinguish between each character as she expressively voices timid Katie, outspoken Jo, understanding Alex, and angry Kevin. D.Z. © AudioFile 2013, Portland, Maine [Published: FEBRUARY 2013]