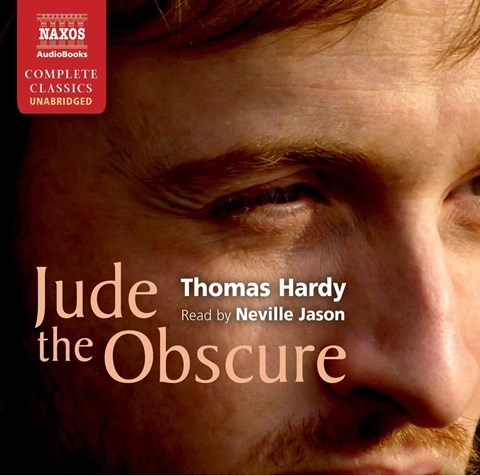 Hardy's most haunting novel follows Jude's piteous loyalty to his enigmatic muse, Sue Bridehead. Narrator Neville Jason evokes Hardy's somber tone through his resonant voice and measured pace, eloquently moving the listener through the novel's descriptive prose. The story takes place in Hardy's Wessex country, among artisans and teachers. Jason captures the dialects of the region in his vocal characterizations. He is particularly effective in his emphatic performance of the continual bickering between Jude and his first wife, Arabella. Jason's attention to the intonation of Hardy's style compels the listener through this unsettling love story. D.M.W. © AudioFile 2015, Portland, Maine [Published: MAY 2015]