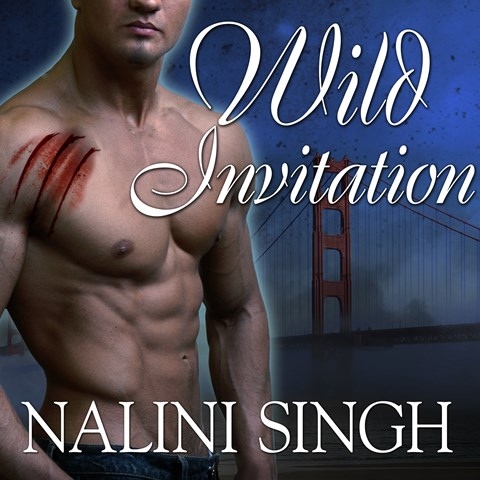 Packed with all the emotionality that defines the best of Singh’s work, this anthology of Psy-Changeling stories will enthrall longtime fans and, no doubt, win new listeners. The compilation includes two previously published stories and two new novellas featuring DarkRiver and SnowDancer shifters. Each deeply sensual and moving story dramatizes this unique world and its powerful, fiery characters. Angela Dawe does a remarkable job portraying the large cast, though her portrayals of the characters’ passions occasionally sound harsh. Overall, though, her ability to capture their emotions so deftly is a feat that adds immensely to the listening experience. B.E.K. © AudioFile 2013, Portland, Maine [Published: JUNE 2013]