Home»Reviews»THE FAMOUS AND THE DEAD 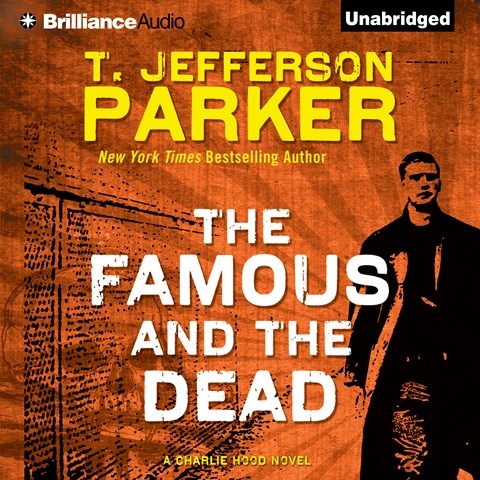 THE FAMOUS AND THE DEAD Charlie Hood, Book 6

David Colacci's melodic cadence adds richness to his reading of the sixth book in Parker's series featuring L.A. County Sheriff's Deputy Charlie Hood. In this installment Hood is attached to the ATF on the U.S.-Mexico border. Supernatural elements complicate a story of crooked cops and gun smugglers as an ageless demon named Mike Finnegan pits Hood against a young deputy who is the son of Hood's deceased lover. Colacci puts a distinctive Southern California drawl into his narration that will have listeners swearing they can taste the dust. His portrayal of the diminutive tempter Finnegan using his wiles to seduce Deputy Bradley Jones to the dark side is hauntingly light and cheerful. S.E.S. © AudioFile 2013, Portland, Maine [Published: APRIL 2013]