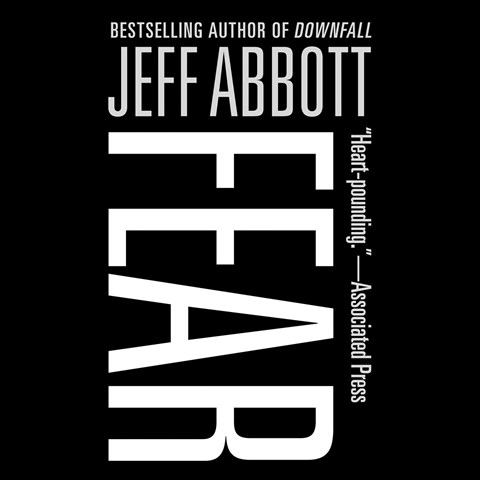 Rick Zief's raspy voice is just perfect as he portrays Miles "Mike" Kendrick, who is suffering from PTSD and is also in the Witness Protection Program. He believes he's killed his best friend—though he sees the friend everywhere he goes. The plot gets weird as Mike's psychiatrist is blown up, and Mike is stalked by a hit man. It turns out that Mike, the hit man, and two other people suffering from PTSD are searching for a drug that is a potential cure. It's a complicated story with a slew of interesting characters, and Zief makes the most of them. As the book speeds toward an ending, Zief appropriately picks up the pace. If you close your eyes and just listen, you'd think you were listening to an action movie. A.L.H. © AudioFile 2013, Portland, Maine [Published: AUGUST 2013]