Home»Reviews»READY FOR A BRAND NEW BEAT 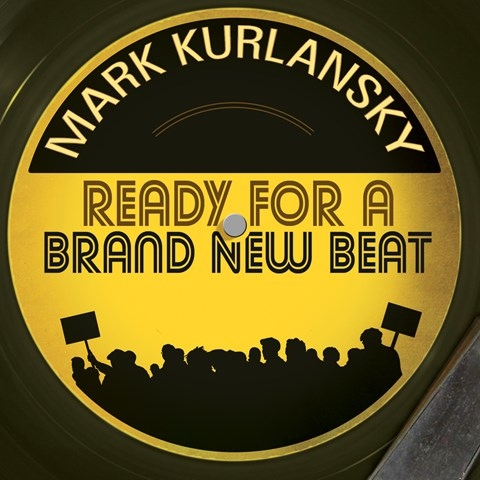 The Motown classic "Dancing in the Street," covered by everyone from the Grateful Dead to Mick Jagger and David Bowie, has endured as a timeless dance floor staple. Beneath its pulsating rhythm it can be read as a metaphor for the social upheaval of the 1960s--one of the first popular "soul" records to earn the distinction. Basing his book on that viewpoint, Mark Kurlansky provides a plethora of facts about the musicians involved as well as the tumultuous era itself. Stephen Hoye is a fine narrator, but his stately voice seems a bit stiff for the streetwise subject matter. On the other hand, given the book's perceptive sociopolitical orientation, perhaps Hoye's stolid treatment is intentional. J.S.H. © AudioFile 2013, Portland, Maine [Published: JULY 2013]