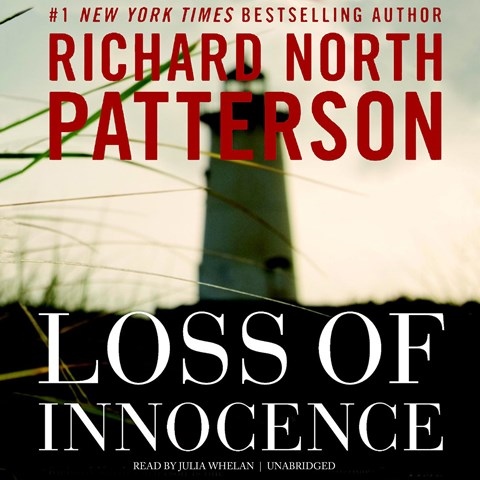 The privileged 22-year-old daughter of a wealthy Martha’s Vineyard family, Whitney Dane is planning her upcoming wedding when she meets her intellectual match in Ben, a college dropout and volunteer for Robert Kennedy’s presidential campaign. Narrator Julia Whelan imbues Whitney with more self-confidence and wisdom than might be expected of this clichéd character, and she tempers Ben’s hostility toward the wealthy families who cling to power in the face of the rapid changes taking place in American mores. Whelan portrays Whitney’s parents with consistency; Charles Dane’s self-importance and conservative single-mindedness are matched by his wife’s pampered upper-class New England expectations. With the exception of Nixon and Kennedy, whose voices are given only slight variations, the two-dimensional participants in this novel are improved by Whelan’s narration. N.M.C. © AudioFile 2014, Portland, Maine [Published: FEBRUARY 2014]