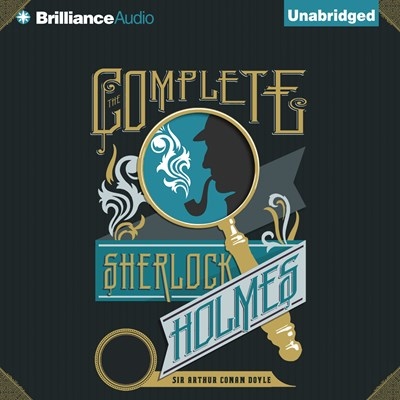 Simon Vance can hardly be equaled as a Holmes narrator. He carries the stories with cultured British upper-crust intonation, merging seamlessly into characterizations that are distinct, believable, and enjoyable. The variety of characters comes across as realistic, and that includes the various British classes of the time as well as foreigners of various nationalities, including an accurate portrayal of Americans. The Holmes aficionado has quite a variety of productions from which to choose. But Simon Vance is among AudioFile’s Golden Voices; it’s hard to beat that. D.R.W. 2014 Audies Finalist © AudioFile 2014, Portland, Maine [Published: MARCH 2014]