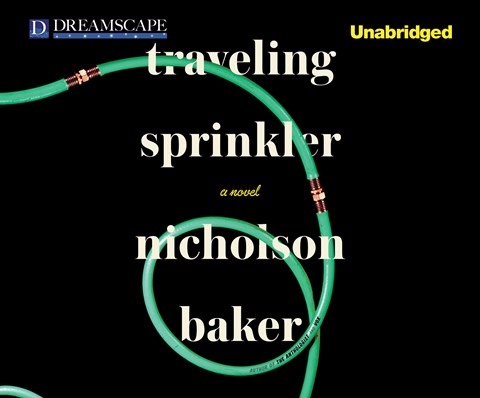 This rambling novel, driven by character rather than plot, reprises the delightfully eccentric Paul Chowder character and showcases Nicholson Baker's talents as both author and narrator. The comfortable conversational style Baker uses is the perfect vehicle for his free-flowing prose in this trip through Chowder's psyche as he turns 55, analyzes his existence, and attempts to set a meaningful path forward. There’s as much humor as angst in Chowder's midlife crisis, and Baker conveys it all with the slightest shifts of intensity and tone. Baker's understated emotional range is effective at delivering both the intimacy of Chowder's inner struggles and his self-deprecating chuckles at his awkward attempts to be cool. This is a stellar example of an author successfully narrating his own work. M.O.B. Winner of AudioFile Earphones Award © AudioFile 2014, Portland, Maine [Published: JANUARY 2014]