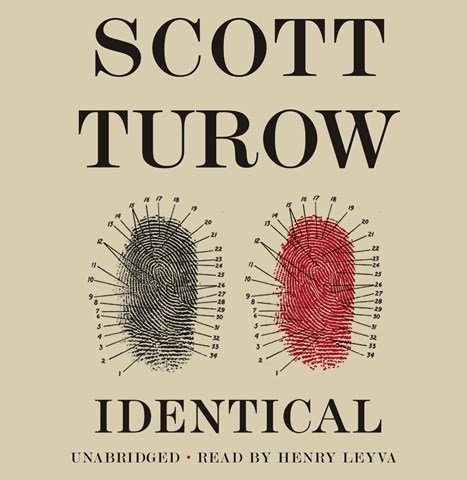 Scott Turow's latest novel explores an unlikely series of adventures starring two identical brothers, one released from jail after serving 25 years for murder and the other poised to be elected mayor of a major midwestern city. The gifted Henry Leyva smooths out some of the rough edges of the novel with his enticing performance, but the actor can only go so far with such a weak script. As outstanding as Turow's early works are, this update of the Castor and Pollux legend is too bizarre to be believed. Leyva draws the listener in, and his characters are strong, fully defined, and memorable, but ultimately his work falls on deaf ears and rolling eyes. M.S. © AudioFile 2013, Portland, Maine [Published: OCTOBER 2013]