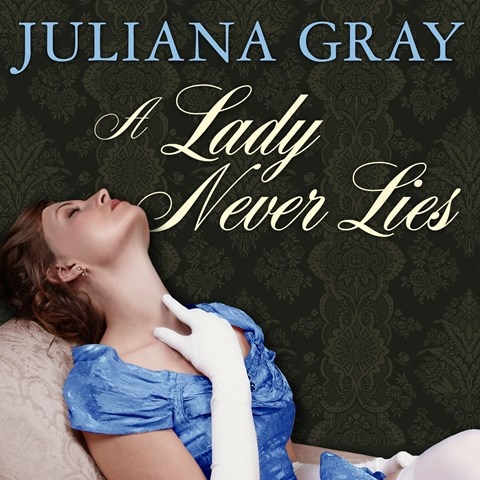 A sparkling performance by narrator Veida Dehmlow brings out the nuances of eighteenth-century sexual mores. Widow Lady Morley is in a dire financial state, but she’s determined not to marry for money a second time. Instead, she’d rather defy expectations as an independent woman—even as she finds herself falling for inventor Phineas Buck. Dehmlow brings out the subtle jabs in the battle between the sexes. She’s skilled at portraying male characters, especially the macho Duke of Wallingford and the Italian men whom Lady Morley annoys when she travels to Italy. Dehmlow’s vocal modulation and pacing capture all the irony in the story, making for a lively listen. M.F. © AudioFile 2014, Portland, Maine [Published: JUNE 2014]