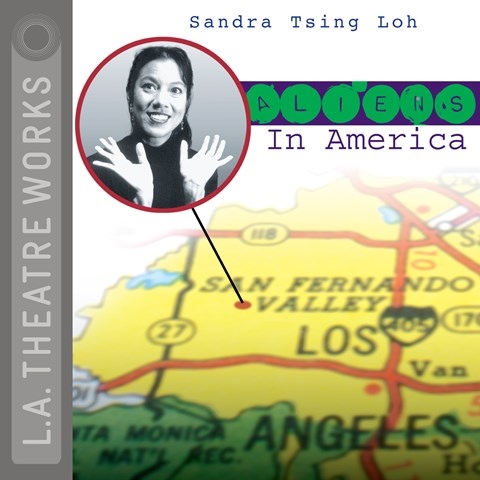 Her strict, penny-wise father was a first-generation Chinese immigrant. Her distracted globe-trotting mother was of German descent. Together, as all parents seem to do, they drove their teenaged daughter crazy. In this lively and smartly observed one-woman show recorded before a live audience, writer, performance artist, actress, and radio commentator Sandra Tsing Loh spares no embarrassing laugh-out-loud detail in describing her life growing up in hip 1970s Malibu, California, with parents who hadn't quite acclimated to the suburban middle-class American lifestyle. Loh is bitingly wonderful at mimicking her parents' Chinese and German accents in a way that only a daughter could get away with, but she's at her best, most touching and most satirical, when turning the jokes around on herself. B.P. © AudioFile 2014, Portland, Maine [Published: MAY 2014]