Home»Reviews»THE MADWOMAN IN THE VOLVO 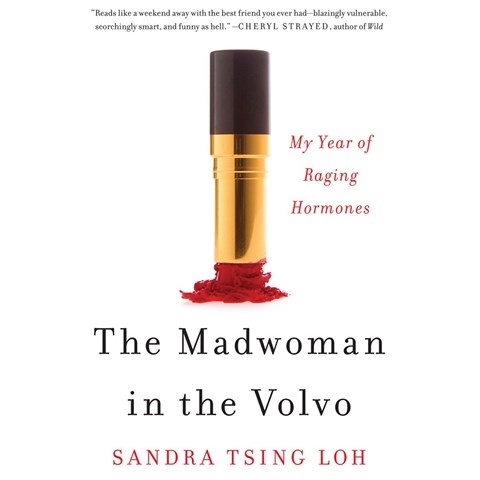 THE MADWOMAN IN THE VOLVO My Year of Raging Hormones

Sandra Tsing Loh, famous for her hilarious public radio commentaries on weathering life in Los Angeles, now explains what happens when that life blows up in your face just as menopause strikes. In her signature smoky, flat, wry voice, Loh riffs on marriages, affairs, and divorces; zero-calorie ramen noodles; mood swings and hot flashes; guilt and white wine; and remaining copasetic with her daughters while micromanaging their Facebook habits. The confident narration, which has all Loh's usual verve and implicit exclamation marks, works for the funny bits but sounds off-key in the serious passages. It's as if Loh wants to remember her life as completely hysterical, even when it wasn't. Nonetheless, there's much to appreciate about her year of raging hormones. A.C.S. © AudioFile 2014, Portland, Maine [Published: SEPTEMBER 2014]