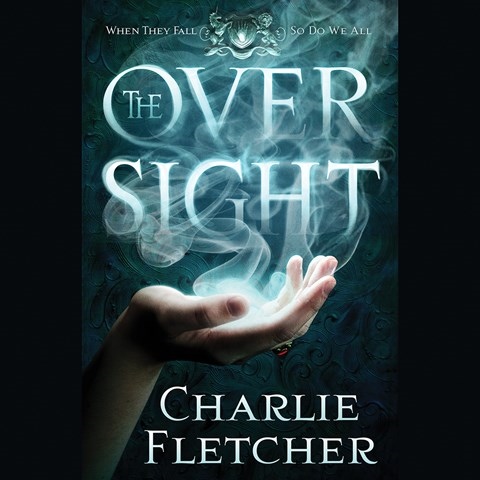 Narrator Simon Prebble weaves together the various storylines of this fantasy and serves as a good guide for listeners to keep them straight. In Victorian London, the barrier between the mundane and the natural worlds is on the verge of collapse. The Oversight work ceaselessly to maintain the barrier, but their numbers have dwindled to five. With the arrival of Lucy, who is delivered to them essentially unable to communicate, they face new challenges. Prebble adeptly presents the varied cast of characters, ranging from a cook who is a former pirate to the slithery proponents of the dark arts and the frail Sarah, who is central to the survival of the group. J.E.M. © AudioFile 2014, Portland, Maine [Published: JULY 2014]