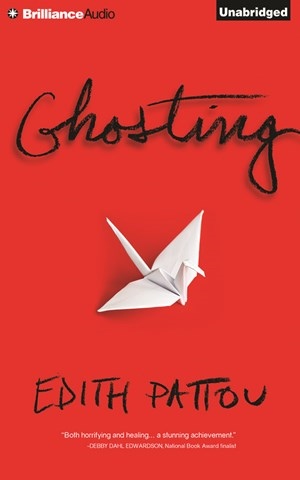 Nine actors perform this audio drama about a search for ghosts one summer night that ends tragically. When you mix teenagers, alcohol, and guns, there's never a good outcome, especially during a dare. The actors use little inflection and the barest hint of emotion to move the story along. Eight teenagers, each struggling into adulthood, learn that life is not always rosy and actions have repercussions. After the accident, the savvy, smooth-voiced police detective must sort out the facts from the hazy accounts of the teens. The nine characters, carefully identified every time, tell the story from their own perspectives as it unfolds over an entire year. The chapters are broken into multiple segments, each enumerated, which makes the overall production sound choppy. M.B.K. © AudioFile 2015, Portland, Maine [Published: FEBRUARY 2015]