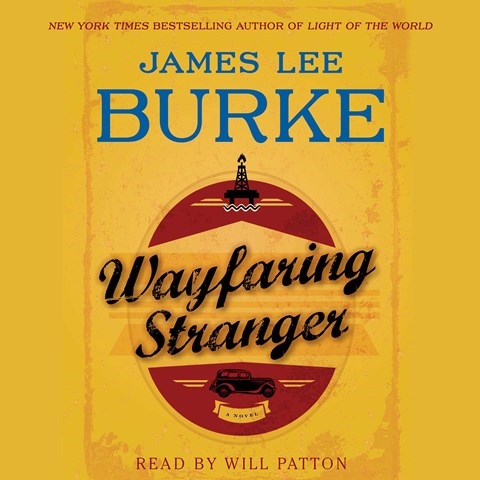 Will Patton’s narration of Burke's novel is notable for its energy. Mostly set in mid-twentieth-century Texas, the story starts with 16-year-old Weldon Holland's chance meeting with Bonnie and Clyde in 1934. It then moves to his heroism in the Battle of the Bulge, during which he saves his sergeant and his future love, Rosita, a Spanish prisoner of war. After the war he returns to Texas, where he gets into the oil business. Holland is a complex character listeners won’t want to miss, and Patton's Texas accents are superb. The story becomes a bit unbelievable toward the end as Holland goes on the run, but all the major characters in the story—including Rosita and Holland's former commander—have demons that Patton ably brings out. This book and Patton's reading are outstanding. A.L.H. 2015 Audies Finalist © AudioFile 2015, Portland, Maine [Published: JANUARY 2015]