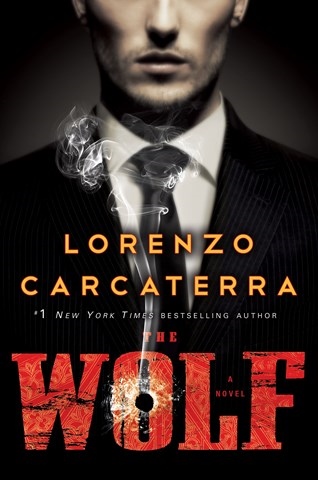 Narrator Keith Szarabajka masterfully brings to life the intensity of this clash between organized crime and terrorism. The titular character is Vincent Morelli, an American Mafia leader whose wife and two daughters were killed by terrorists aboard an international flight. Morelli brokers a tentative alliance with other global mob bosses to go to war with the jihadists and the Russian mobsters who are financing them, in part because it makes long-term business sense but largely for revenge. This scintillating thriller requires dozens of accents for the characters on both sides, and the versatile Szarabajka rises to the challenge. He and the author come together successfully to make this riveting work both an action story and a character study. D.E.M. © AudioFile 2014, Portland, Maine [Published: SEPTEMBER 2014]