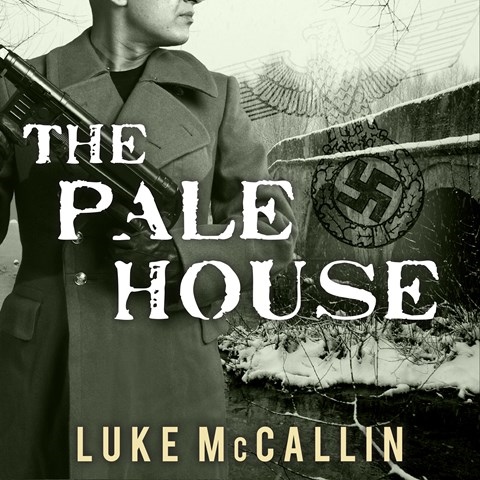 John Lee is an incredible vocal chameleon. His protagonist here is Gregor Reinhardt, a good German and former intelligence officer assigned to the Feldjaegercorps military police in Sarajevo in the waning days of the Nazi occupation in the Balkans. Much has already been lost here, and everyone knows that much more loss is coming as the Communist partisans close in. When Reinhardt insists on investigating a massacre of civilian refugees, the trail leads him to The Pale House, stronghold of the Ustase, Croatian fascist clients of the Nazis, who are in league with many of Reinhardt's colleagues. Lee's elegant control of his characters' personalities, their fears and frailties, and their many different accents, makes his performance of this tightly plotted and gripping novel a tour de force. B.G. © AudioFile 2014, Portland, Maine [Published: SEPTEMBER 2014]