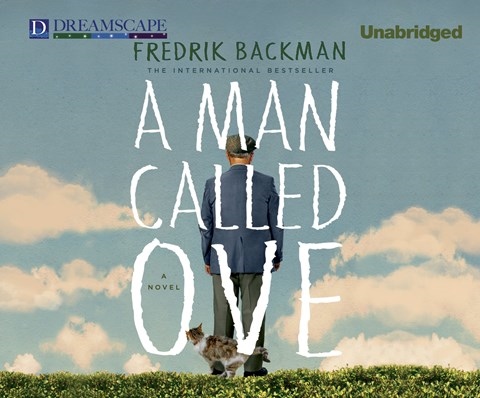 Ove is a cantankerous, inflexible Swede who believes in hard work and following rules. After the death of his wife, he feels he has nothing to live for--but his many suicide attempts are thwarted by various people who simply refuse to mind their own business! Narrator George Newbern captures the deep sadness, as well as the humor, in this emotional story, perfectly portraying every character: a pregnant Iranian woman and her family, a young gay man, a newspaper reporter, Ove's neighbors, and even a stray cat. As Newbern reveals the events that made Ove into such a curmudgeon, with too big a heart, his straightforward, tender performance will have listeners laughing through their tears. M.M.G. © AudioFile 2014, Portland, Maine [Published: SEPTEMBER 2014]