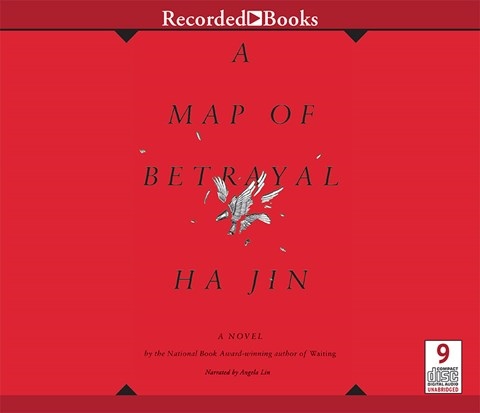 A MAP OF BETRAYAL

Regal and direct, Angela Lin's performance suits this audiobook's spare and simple style. The tale itself, however, offers the unexpected twists and revelations one might expect from a novel about a spy. Lin becomes protagonist Lilian Shang, whose father was a notorious agent for the CIA. When Lilian delves into her father's complex history, unexpected secrets come to light. Lin offers a steady pace and a consistent tone during narrative sections. She's at her best when she creates the dialogue of the many varied characters. In presenting distinct and honest voices that sound alive and realistic, both her voice and her interpretation of the text shine. L.B.F. © AudioFile 2014, Portland, Maine [Published: DECEMBER 2014]