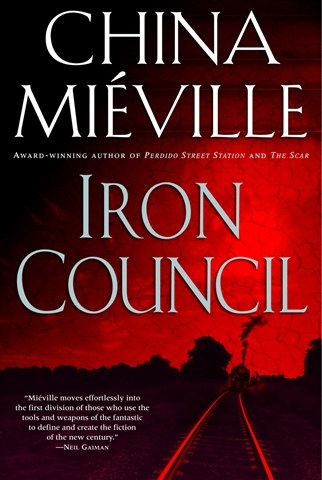 Narrator Gildart Jackson's steady, even pace serves listeners well in this complicated story of revolution and dissent. In the third book dealing with the city of New Crobuzon, three plotlines are woven together to create an atmosphere of political intrigue and dysfunction. Jackson has an opportunity to show his skill with a large cast of characters whose dialogue often takes the form of shouting at one another. The shouting is bit jarring as it contrasts with Jackson's understated narrative voice, but that is likely the point. There is little need for subtlety here. The characters have strong personalities, very definite views, and complicated relationships. J.E.M. © AudioFile 2015, Portland, Maine [Published: APRIL 2015]