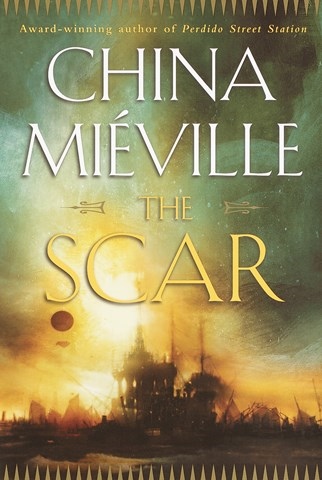 This long adventure takes place in a strange world in which arcane technology has been adapted to life on the sea. Narrator Gildart Jackson tells of linguist Bellis Coldwine, who is abducted by pirates and forced to live on the nation of Armada, a city of ships tied together. Jackson conveys the strangeness of this unearthly world and successfully gives voice to many unusual characters, human and otherwise. However, he's so soft-spoken that he often drops off the ends of words, so "ravaged" becomes "ravage," "bunched" becomes "bunch." After a while, the listener may start anticipating the dropped consonants. But it's a small distraction in a wonderful story as Bellis learns that the real threat lives in the sea below her. M.S. © AudioFile 2015, Portland, Maine [Published: MARCH 2015]