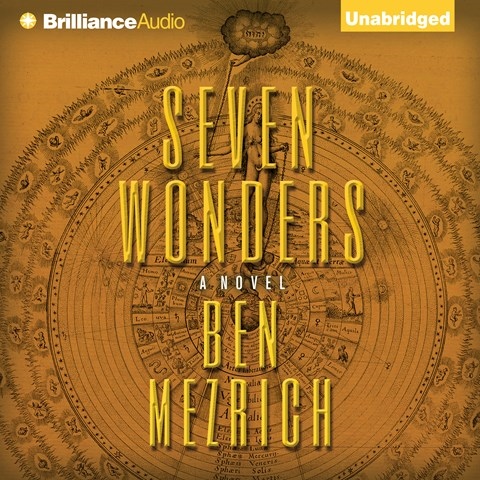 Narrator Luke Daniels unleashes the unfettered momentum necessary for this exciting globe-trotting adventure. At the story's heart is anthropologist Jack Grady, who, following his reclusive brother's murder, gets sucked into an ancient mystery linking the Seven Wonders of the World. Aided by a botanist, Jack races around the world gathering the pieces of a millennia-old puzzle: the location of the Garden of Eden. Daniels embraces Mezrich's cinematic text (it's already earmarked to become a movie), and his snarky intensity carries the listener along Jack's circuitous route. This volume is meant to be the first of a trilogy, although it reaches a satisfying conclusion in its own right. The energetic Daniels would be the perfect travel guide as this promising series rolls forward. D.E.M. © AudioFile 2014, Portland, Maine [Published: OCTOBER 2014]