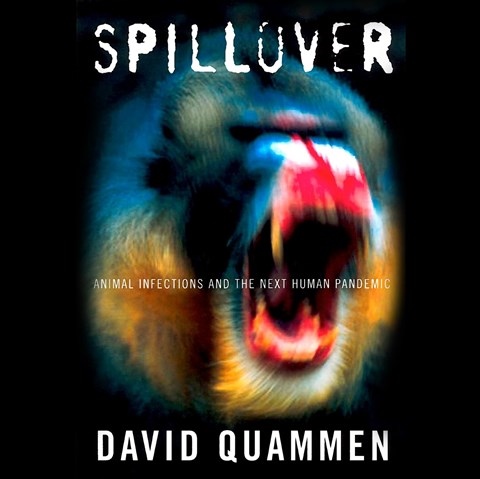 Recent years have witnessed a great deal of news coverage of alarming viruses that originated in animal populations and have made the jump—the so-called spillover—to human beings. Jonathan Yen narrates this chronicle of viruses such as Ebola, Marburg, SARS, and HIV, presenting research and speculation on their origins and spread to and within the human population. Yen is clear and adopts a deliberate pace that is useful for communicating the extensive amount of information contained in this comprehensively researched book. The combination of his thoughtful tone and the author’s accessible writing style enables the listener to absorb the scientific information and makes this an engaging and thought-provoking listen. S.E.G. © AudioFile 2015, Portland, Maine [Published: APRIL 2015]