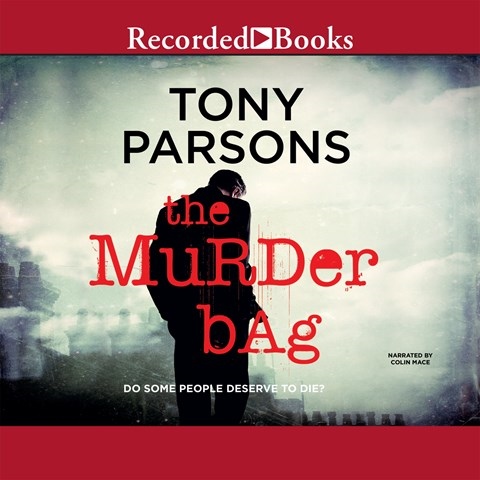 Someone is systematically killing men who attended an elite school as kids. Narrator Colin Mace vigorously portrays the men, each of whom is now quite different from the youngster he was. Detective Constable Max Wolfe is determined to get to the bottom of it. Mace's tough portrayal of Wolfe is in sharp contrast to that of his supervisor, the quiet and gentle Detective Chief Inspector Mallory. Mace's best rendering is Scarlet Bush, an unpleasant journalist who will do anything to get a scoop--even put others in danger. Listeners will be kept on edge as the story shifts from Wolfe's home life as a single dad to the growing number of victims, and, finally, after many attempts, capturing the surprising culprit. S.G.B. © AudioFile 2015, Portland, Maine [Published: JANUARY 2015]