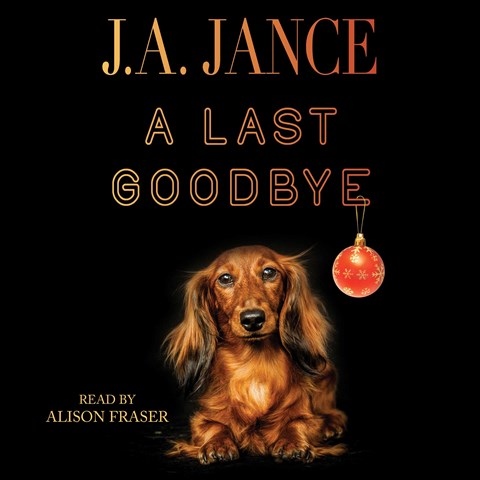 Narrator Alison Fraser has a repertoire of voices for the characters who occupy Ali's Reynolds's world. During Ali's Las Vegas wedding (her third marriage) to love interest B. Simpson, her grandson rescues a miniature daschund. Ali must solve the mystery of who abandoned the dog and the whereabouts of its elderly owner. Fraser's voice is both husky and melodic, but her differentiation between characters is poor. Furthermore, the novella's thin plot can't be rescued by her talents. A.C.P. © AudioFile 2015, Portland, Maine [Published: FEBRUARY 2015]