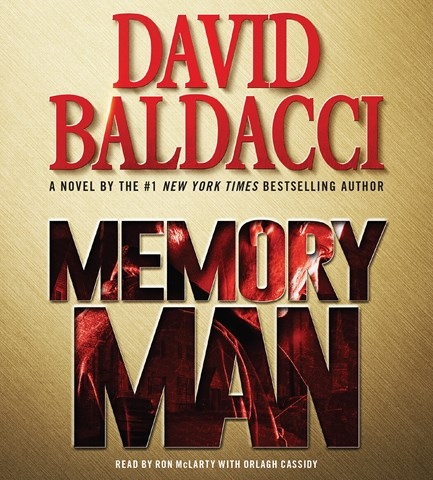 Listeners join Amos Decker, an ex-cop whose life fell apart in a single night, as he attempts to uncover the killer of his family. Ron McLarty and Orlagh Cassidy share narration duties, with the former taking the principal role and the latter giving voice to the full range of female characters. Two key relationships are between Decker and strong female characters. The successful pairing of the narrators, with both voices being equally engaging, ensures that the dual narration works. McLarty and Cassidy have been cast for several of Baldacci's series--Will Robie, John Puller, and King & Maxwell. Both McLarty and Cassidy demonstrate a natural talent for characterization and pacing, which makes this investigative thriller especially engrossing. K.J.P. © AudioFile 2015, Portland, Maine [Published: APRIL 2015]