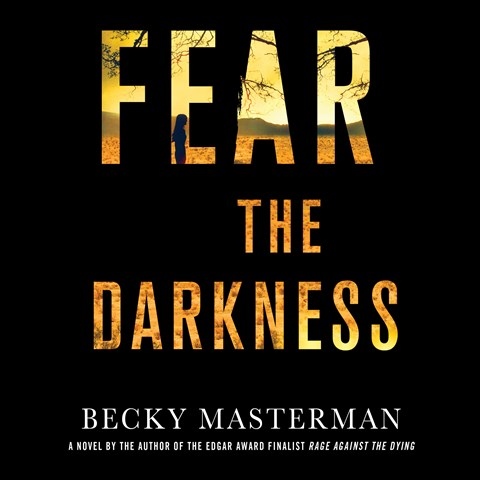 Masterman's thriller continues the story of retired FBI agent Brigid Quinn. While narrator Suzanne Toren provides a convincing persona for the senior protagonist and even more so her good friend, Mallory, she seems to lack enough range to voice plausible characterizations for many of the other characters. Several teenagers feature in the plot, and all the roles blend vocally together in this production, which can be confusing. Where Quinn's niece loses the innocent tone to her speech, no such change occurs in Toren's presentation of the character. Furthermore, her overall pace is tediously slow and the climax underwhelming for a thriller, so listeners desiring plenty of action may want to pass on this audiobook. J.F. © AudioFile 2015, Portland, Maine [Published: APRIL 2015]