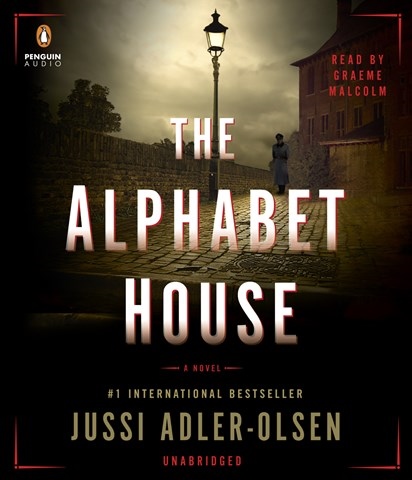 This is not a war story, narrator Graeme Malcolm explains in the preface to this terrific audiobook; it's a story of broken relationships. Actually, it's both: Two British airmen during WWII must pretend to be mentally ill SS officers in order to avoid capture, and then, 30 years later, the men must reevaluate their friendship. Malcolm is in that rarified group of British storytellers who seem to disappear—as if nothing stood between the listener and the story. His characterizations are subtle, and even the villains have a sinister charm. Adler-Olsen's superb audiobook (and the wonderful research that it’s built upon) will keep listeners’ headphones on all the way through the epic climax. R.W.S. Winner of AudioFile Earphones Award © AudioFile 2015, Portland, Maine [Published: MAY 2015]