Home»Reviews»AROUND THE WORLD IN EIGHTY DAYS 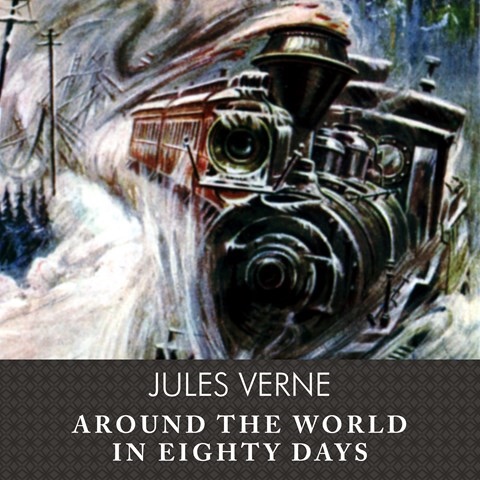 AROUND THE WORLD IN EIGHTY DAYS

This audiobook is a rare treat that offers a peek at the past yet remains relevant today. When first published in 1873, Jules Verne's novel represented merely a dream for most people. Despite the quantum evolution of transportation since then, the book is still delightful--from Phineas Fogg's initial bet to the final culmination of his adventure. Michael Prichard's delivery is reminiscent of the no-nonsense style used by the narrators of newsreels. He adeptly captures Fogg's audacious nature, as well as the unique personality of his newly employed valet, Passepartout. The focal point of the story remains Fogg's attempt to circumnavigate the globe using every available type of transportation, including trains, boats, and elephants. No matter how Fogg travels or what he encounters, Prichard brings out his joys, fears, and bravura. D.J.S. SYNC 2015 © AudioFile 2015, Portland, Maine [Published: APRIL 2015]