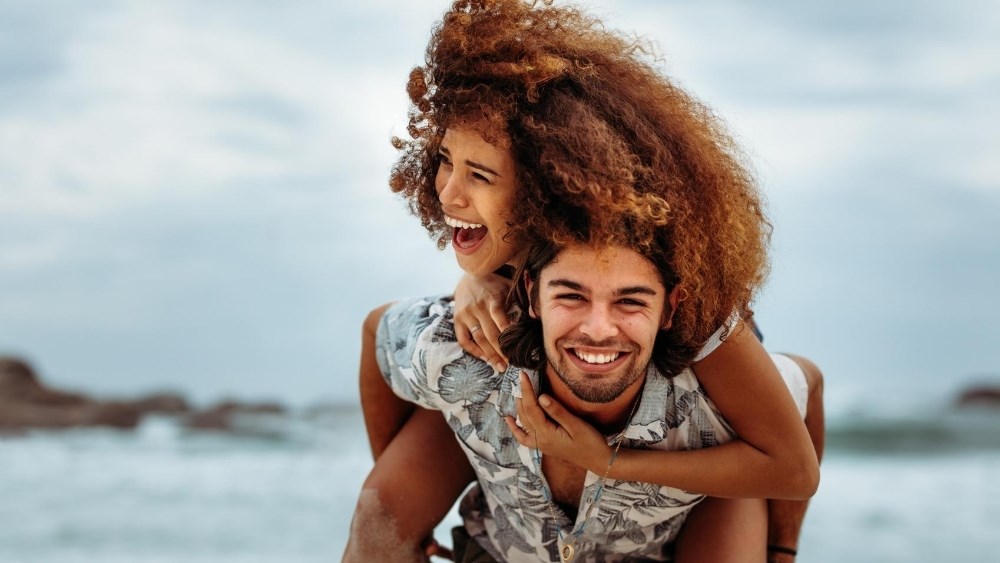 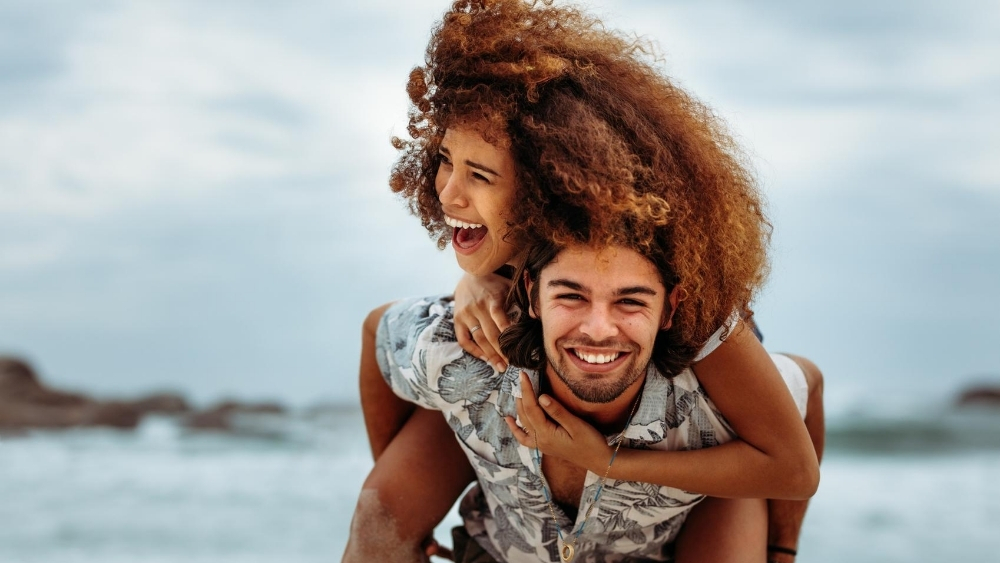 An entire industry of rom-com films has taught us that often, first impressions don’t tell the whole story. Put another way, sometimes you hate someone—or think you do—and later discover that you really (really) don’t. In Romancelandia, we call that the “Enemies to Lovers” trope. It makes for excellent conflict and snappy dialogue, sometimes tinged with humor and even hilarity. And, as you might imagine, the audio format was made for this kind of volley and riposte conflict—it lifts it off the page and into your ears in the most delightful way. So enjoy these five new enemies-to-lovers romances. 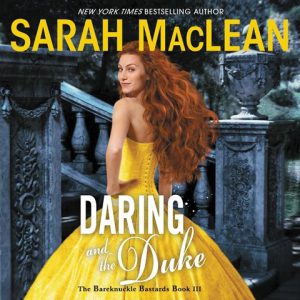 Fans have been waiting for DARING AND THE DUKE, the final volume in Sarah MacLean’s Bareknuckle Bastards series where London’s Queen of the Underworld, Grace Condry, puts her past behind her—by picking up with the boy who broke her heart. Narrator Justine Eyre has a deep, arch voice for Grace’s beau, Ewan, and a lighter, floating voice for Grace. Listeners can start this series at the beginning or the end. 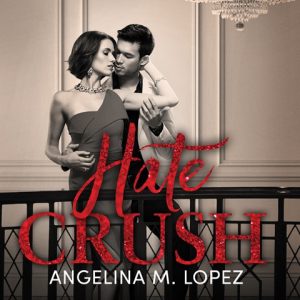 What pairs well with dislike? You might want to have a glass of your favorite beverage handy while you listen to HATE CRUSH by Angelina M. Lopez and read by Scarlette Hayes. Princesa Sofia Maria Isabel de Esperanza y Santos wants her new winery to succeed, but not because of the drunken confessions of her brief fling, hot rock star Aish Salinger. Realistic dialogue and a fresh, modern take on royal love make this a fun, appealing listen. 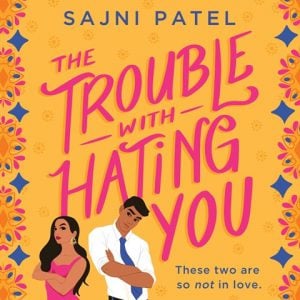 THE TROUBLE WITH HATING YOU by Sajni Patel, read by Soneela Nankani asks the question, What if your parents try to set you up with a guy, and they turn out to be right? Liya Thakkar leaves her parents’ dinner party/blind date in a huff, turning her back on lawyer Jay Shah. Unfortunately, they are going to meet again, when Jay works for her company. Nankani brings a nice, sharp edge to Liya’s initial disdain for Jay—it softens over time as Liya and Jay decide to move forward together. 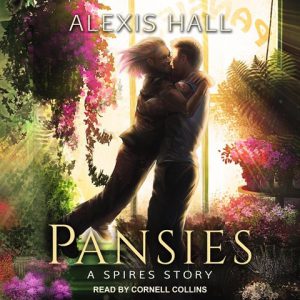 Alfie has the wealth and social life he’s always wanted, but when he returns home for a wedding, he reconnects with Fen, a boy who bullied him in high school. In PANSIES by Alexis Hall, read by Cornell Collins, Alfie faces his insecurities and his growing attraction to Fen. Collins, a listener favorite, delivers a suave, multifaceted performance with various character voices and an attention to the details of Hall’s text. 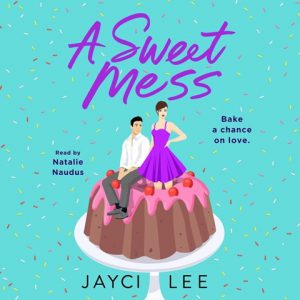 Baker Aubrey Choi makes the mistake of a brief intimate relationship with Landon Kim, who turns out to be a food writer who trashes her business. The nerve! Natalie Naudus’s narration of A SWEET MESS by Jayci Lee features a lower register and matter of fact tone, with thoughtful phrasing and some unique secondary female voices. And this is a romantic comedy, after all, so expect a happy ending. 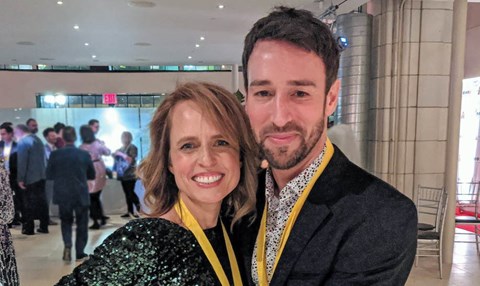 In the last decade, author Lauren Blakely has produced more than 50 of her own audiobooks, collecting acclaim for her work: BIRTHDAY SUIT was a 2020 Audie Awards finalist 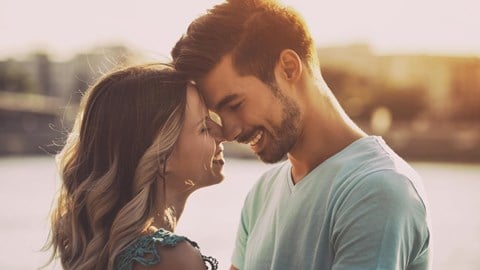 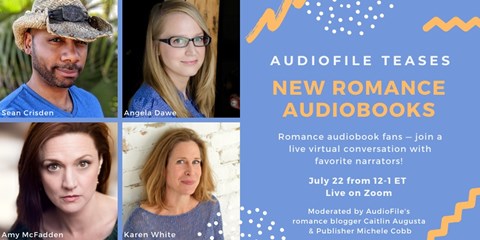 AudioFile Teases New Romances - Hear from Favorite Romance Narrators
AudioFile Editors | 07.28.20
Last week, AudioFile was delighted to host a live (and lively!) conversation with four romance narrators to learn more about their craft and to hear excerpts from new and upcoming 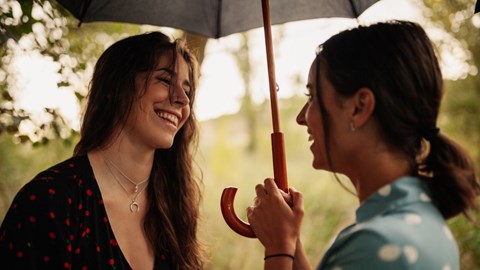 Boost Your Spirits with New Romance Audiobooks
Caitlin Augusta | 06.23.20
Consider this: Audiobooks can be a great morale booster. The intimacy of hearing a narrator tell you a story, especially one with a guaranteed happy ending, can be comforting